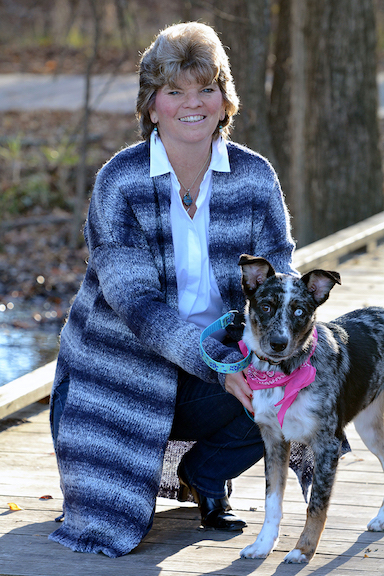 I Would Love to Transform Your Life and Your Pet's Life!

She grew up in Southern California and has always been an animal lover. Meredith has had several dogs, a bird, a cat, and a few horses growing up. She was an avid equestrian from the age of 11 years old. Meredith rode at a hunter-jumper show barn and competed in many horse shows as a teen. After her teenage years, Meredith was a groom on the horse show circuit for awhile until she decided to go back to college for graphic design.

Meredith’s ability creates a deeper and more respectful understanding between people and their animal companions. The animals need a voice and she is that voice for them. Meredith can make a difference in your life and in your pet’s life.

Meredith connects with animals that have crossed over into spirit and also communicates with the spirits of our human loved ones who have passed on.

I hope to see you soon!

I will tell you what your pets are thinking.

I will teach you to accept reality & feel better in your action.

I will teach you to take massive action to lead a good life.

Ready to take the next steps? Schedule your session with Meredith Whitney today!